I’m hard on my husband sometimes and I shouldn’t be. He comes home after waking up at 4 am for a 12-13 hour workday to get tackled (or totally ignored – depends on the day) by an excited oversized 4 year old and growled at by a thicc baby with an attitude. And he smiles.
I guess the standard for fatherhood set by society is SO much lower than the standard for motherhood that sometimes it makes me bitter. That a dad just showing up is enough but a mom can be shamed for darn near any parenting choice. Sometimes I just wanna shout “YOU WASNT WITH ME SHOOTIN IN THE GYM” at him.
But, he kinda was. He held my hand through LBs C-section. He held my whole body up and cheered me on while I pushed Vivian out. He is cool with my overqualified behind leaving my very lucrative career to be home momming it up. He works crazy hours on our gym because of it, and he still shows up every single day somehow mustering up SOMETHING to give to these little wild humans.
When we go out places I watch him and a lot of times he is the only father running around with a kid.
And I know whenever I need a “break” from momlife, like that girls night last week – I don’t even have to ask. He’s cool with it even though he knows if Vivian wakes up, she will detests him and his useless nipples 🤣
So hats off to you, Brian Christopher. Fatherhood seems pretty hard, too. But you’re killing it and I see you. 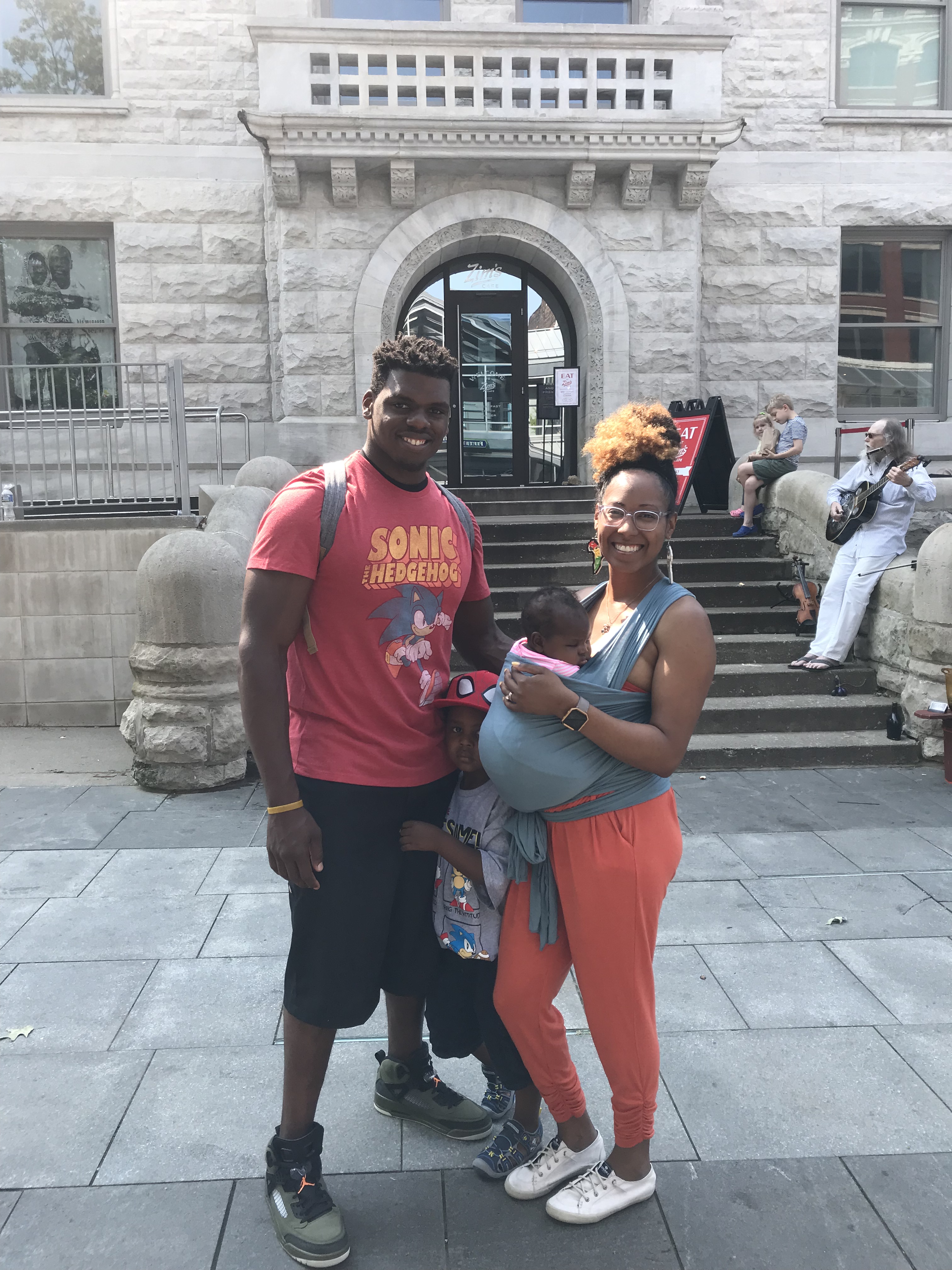 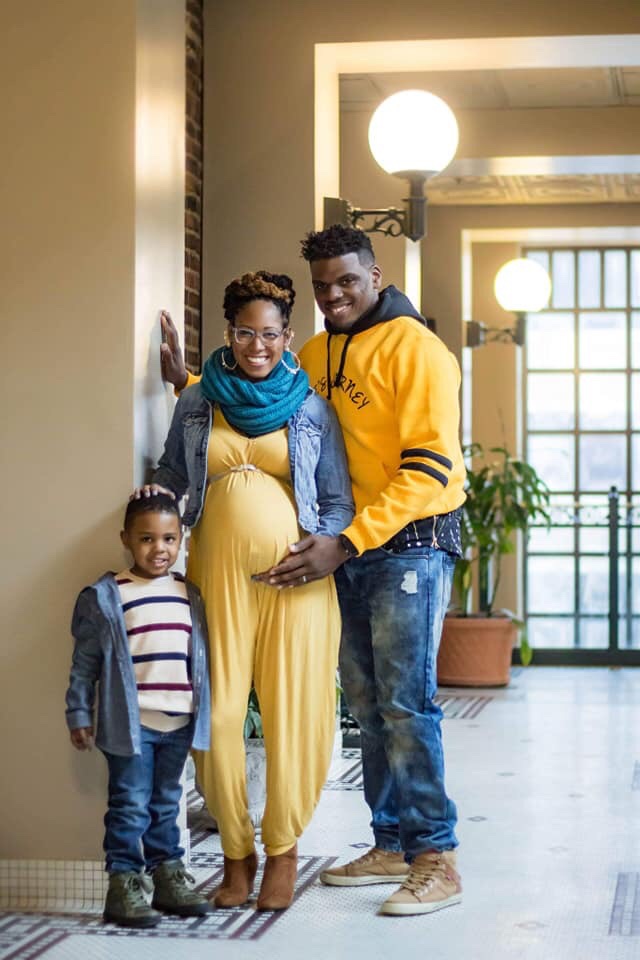 One response to “Fatherhood seems pretty hard, too.”